Globe valve, also called stop valve. In the process of opening and closing, the globe valve has low friction between the sealing surfaces, and is relatively durable. It has a small opening height, is easy to manufacture, and is convenient to maintain. It is not only suitable for medium and low pressure, but also for high pressure.

How does the globe valve work?

The Eathu globe valve is open and closed with a plug-shaped valve disc, the sealing surface is flat or conical, and the valve disc moves linearly along the center line of the fluid.The disc is connected to a stem, using a handwheel to turn the stem to make the sealing surface of the disc and the seat tightly fit to stop the medium flowing.

The Eathu globe valve only allows the medium to flow in one direction. The structural length of the globe valve is longer than that of the gate valve, and the fluid resistance is large, and the sealing reliability is not strong during long-term operation.

Tee Pattern: The inlet and outlet channels are 180° in the same direction, and the pressure loss of the fluid is relatively small.

Wye Pattern or Y-type body: The stem and channel, the valve seat sealing surface and channel both form a certain angle, the fluid hardly changes the direction of flow, the flow resistance is the least among globe valves. Suitable for coke and solid particles pipeline.

Angle Pattern: The inlet and outlet channel is not in the same direction, it forms a 90° angle. The biggest advantage is that it can be installed at the bend of the pipeline system, which not only saves elbows but is also convenient for operation.

2)Different thread position of the stem:

a) outside screw stem globe valve

The screw of the stem is outside of the valve body, and does not contact the fluid directly. The screw can be avoided from corrosion by the medium.

b) inside screw stem globe valve

The screw of the stem is inside of the valve body, contact the medium directly, so the valve stem thread is susceptible to medium corrosion and cannot be lubricated. It is mostly used on occasions where the nominal diameter is small and the working temperature of the medium is not high.

In the strength test of the globe valve, the assembled valve is usually placed in a pressure test rack, the valve disc is opened, the medium is injected to the specified value, and the valve body and valve cover are checked for sweat and leakage. The strength test can also be carried out in a single piece. During the sealing performance test, the stem of the globe valve is in a vertical state, the disc is opened, and the medium is introduced from the bottom end of the disc to the specified value, and the packing and gasket are checked; after passing the test, the valve disc is closed, and the other end is opened to check for leakage. If both the valve strength and tightness tests are to be done, the strength test can be done first, and then the pressure is reduced to the specified value of the tightness test, and the packing and gaskets are checked; then the valve disc is closed and the outlet end is opened to check whether the sealing surface is leaking.

How to operate the globe valve

When opening and closing the globe valve, the force should be steady without impact. Except for some high-pressure globe valves

When the globe valve is fully opened, the handwheel should be screwed back a little to make the threads tightly to avoid loosening and damage.

When the pipeline is first used, there is a lot of internal dirt. We should open the globe valve slightly, use the high-speed flow of the medium to wash it away, and then close it gently (not fast or violently to prevent residual impurities from trapping the sealing surface), turn it on again, repeat this many times, flush out the dirt, and then put it into normal work.

For the globe valves which are always open, there may be dirt on the sealing surface. When closing it, use the above-mentioned method to flush it, and then formally close it tightly.

If the handwheel or handle are damaged or lost, they should be provided immediately and cannot be replaced with a wrench to avoid damage to the valve stem and failure of opening and closing, resulting in accidents during production.

After closing the globe valve, the medium cools down, the operator should close it again at an appropriate time so that the sealing surface does not leave any crevices. Otherwise, the medium will flow through the crevices at high speed and it will easily erode the seal.

During operation, if the operation is found to be too laborious, the reason should be analyzed. If the packing is too tight, it can be properly loosened. If the valve stem is skewed, the personnel should be notified to repair it. In some globe valves, when the closing part is closed, the closing part is heated and expands, which makes it difficult to open; if it must be opened at this time, the valve cover can be loosened half a turn to one turn to eliminate the stress on the valve stem, and then turn the handwheel. 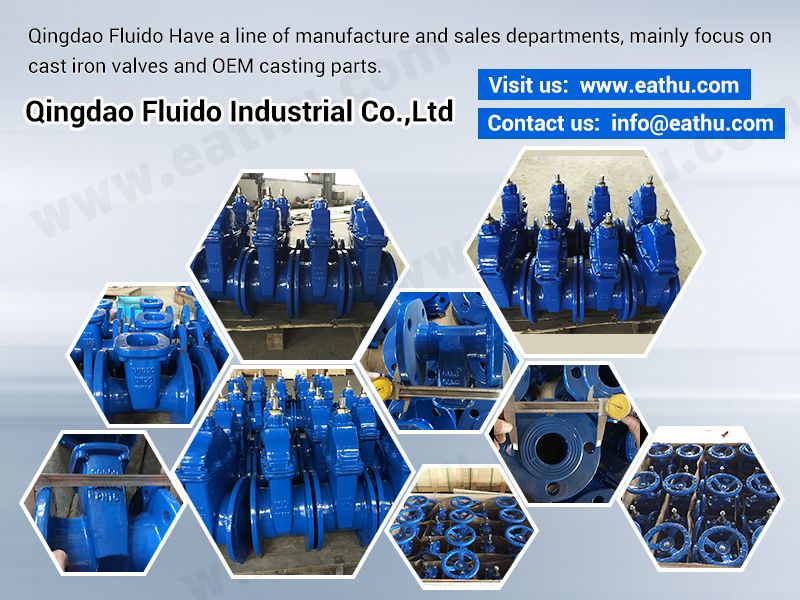