The strength test of the pneumatic ball valve should be carried out with the ball half open.

① Floating ball valve tightness test: put the valve in a half-open state, introduce the test medium at one end, and close the other end; rotate the ball several times, open the closed end when the valve is in the closed state, and check the sealing performance at the packing and gasket at the same time. There must be no leakage. Then introduce the test medium from the other end and repeat the above test.

②Fixed ball valve tightness test: before the test, rotate the ball several times without load, the fixed ball valve is in the closed state, and the test medium is introduced from one end to the specified value; the pressure gauge is used to check the sealing performance of the inlet end, and the accuracy of the pressure gauge is Level 0.5 to 1, the range is 1.5 times the test pressure. Within the specified time, if there is no depressurization phenomenon, it is qualified; then introduce the test medium from the other end, and repeat the above test. Then, put the valve in a half-open state, with both ends closed, and the inner cavity filled with medium. Check the packing and gasket under the test pressure, and there should be no leakage.

③ The three-way ball valve should be tested for tightness at various positions. 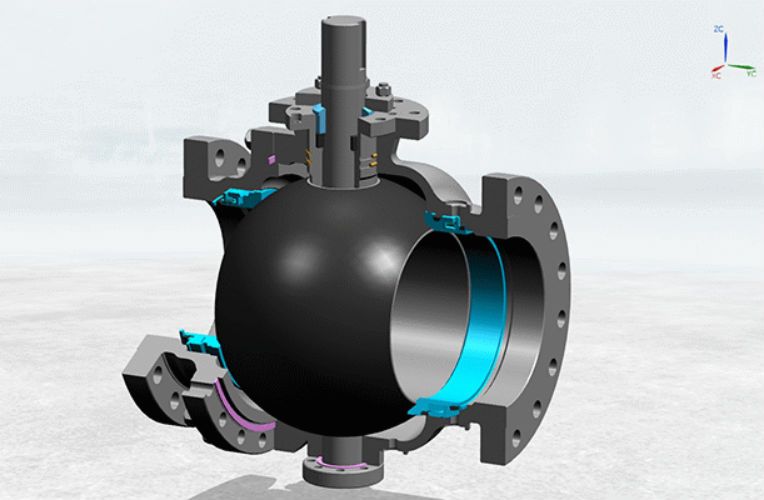 Check valve test state: lift check valve disc axis is in a position perpendicular to the horizontal; swing check valve channel axis and disc axis are in a position approximately parallel to the horizontal line. During the strength test, the test medium is introduced from the inlet end to the specified value, and the other end is closed. It is qualified if there is no leakage in the valve body and bonnet. In the sealing test, the test medium is introduced from the outlet end, and the sealing surface is checked at the inlet end. No leakage at the packing and gasket is qualified. 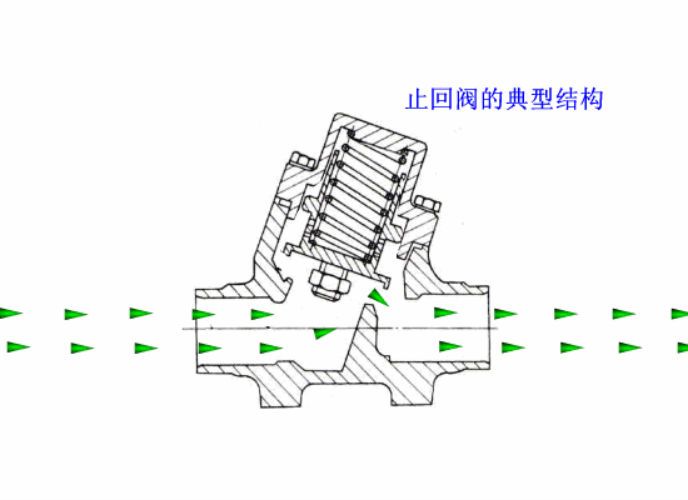 The strength test of the gate valve is the same as that of the globe valve.

There are two methods for the sealing test of the gate valve.

① Open the gate to increase the pressure in the valve to the specified value; then close the gate and immediately take out the gate valve to check if there is any leakage at the seals on both sides of the gate or directly inject the test medium into the plug on the valve cover to the specified value , Check the seals on both sides of the gate. The above method is called intermediate pressure test. This method is not suitable for the sealing test of gate valves with a nominal diameter below DN32mm.

The strength test of the pneumatic butterfly valve is the same as that of the globe valve. The sealing performance test of the butterfly valve should introduce the test medium from the medium inflow end, the disc should be opened, the other end closed, and the injection pressure should reach the specified value; after checking that there is no leakage in the packing and other seals, close the disc, open the other end, and check the disc. No leakage at the seal is qualified. The butterfly valve which used to adjust the flow can not be tested for sealing performance.

In the strength test of the globe valve, the assembled valve is usually placed in a pressure test rack, the valve disc is opened, the medium is injected to the specified value, and the valve body and valve cover are checked for sweat and leakage. The strength test can also be carried out in a single piece.During the sealing performance test, the stem of the globe valve is in a vertical state, the disc is opened, and the medium is introduced from the bottom end of the disc to the specified value, and the packing and gasket are checked; after passing the test, the valve disc is closed, and the other end is opened to check for leakage. If both the valve strength and tightness tests are to be done, the strength test can be done first, and then the pressure is reduced to the specified value of the tightness test, and the packing and gaskets are checked; then the valve disc is closed and the outlet end is opened to check whether the sealing surface is leaking. 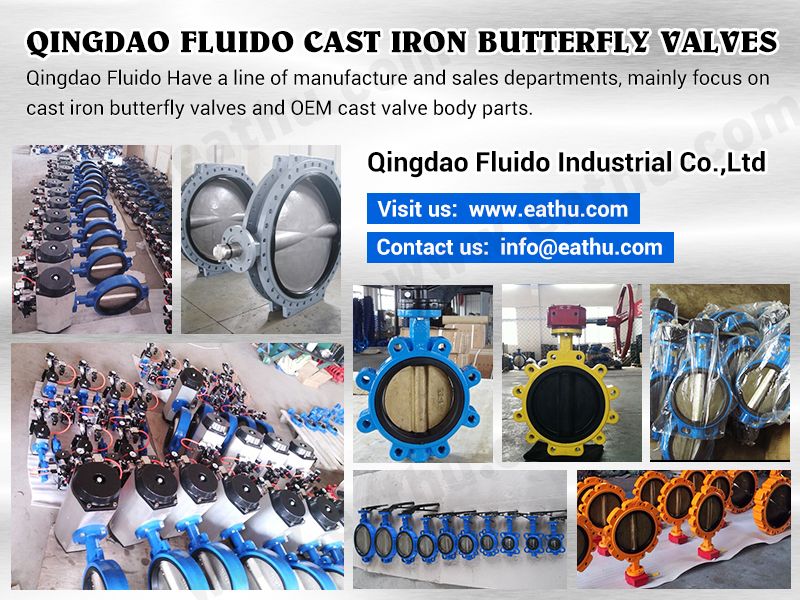