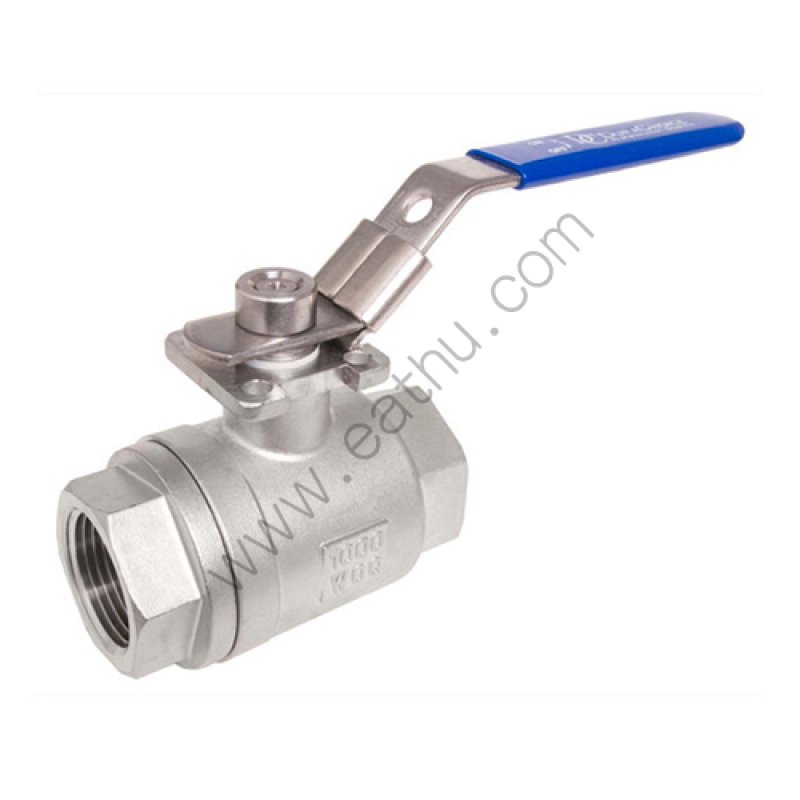 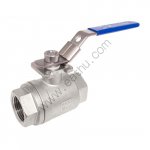 1. Opening and closing without friction. This function completely solves the problem that the traditional valve affects the seal because of the friction between the sealing surfaces.

2. Mounted structure. The 2-pc stainless steel threaded ball valve installed on the pipeline ,can be checked and repaired directly on line, which can effectively reduce the stop of the device and reduce the cost.

3 Single seat design. Eliminated the safety problem when the medium in valves has an abnormal pressure rise. 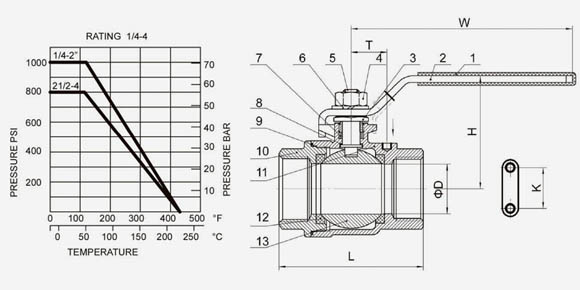